How We Do What we do

We will work with you to tailor our services to meet your requirements. Let us help you find a solution to your claims/risk concerns. We offer personalized prompt and efficient service covering southern Ontario. We have aligned ourselves with strategic partners enabling us to cover a greater area when time is of the essence.

Our IT infrastructure provides the necessary means for us to work on files, and for you to access your files, through our web portal at your convenience from anywhere there is Internet connectivity. Our central server is comprised of high level RAID Redundancy including hot-spare drives. We adhere to up to date backup and security protocols ensuring your information is protected at all times.

Security and privacy are very important to us. We have a well secured PIPEDA compliant program in place and monitor it on an ongoing basis.

High level of quality and expertise

Our philosophy is simple, provide good quality claims investigation in a timely manner at a reasonable cost. At CW Claims & Risk, we pride ourselves on treating your clients as if they were our own, with respect, integrity and fairness. Our high level of quality and expertise has allowed us to build strong and long lasting relationships with our existing clients.

Always up to date

We continually attend seminars and participate in ongoing education and training. We are up to date with ever changing case law decisions that might affect the adjudication process. 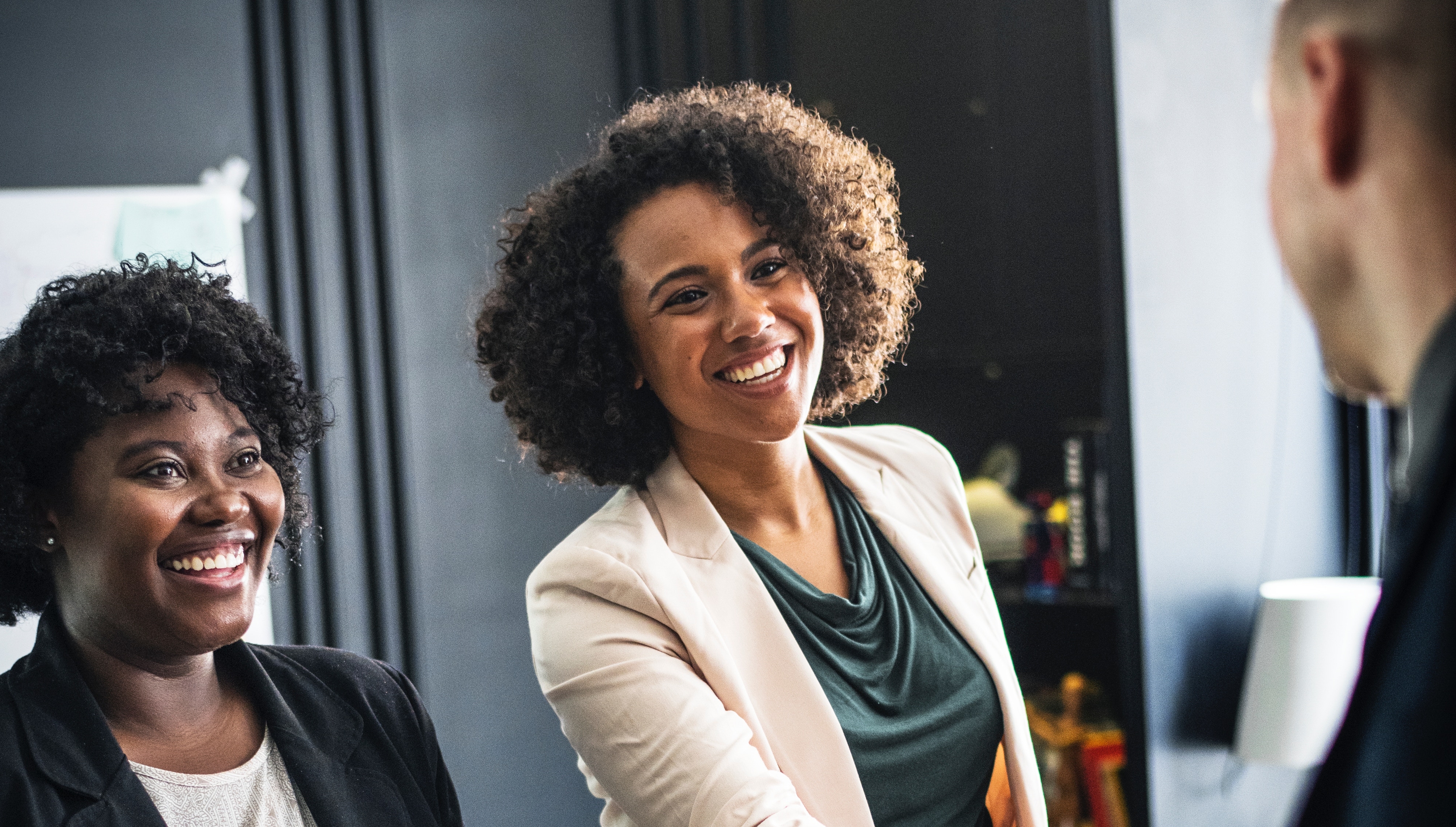 Clive began his insurance career in 1980 working in claims inquiry for a major insurer. He was quickly promoted to staff adjuster and then to road adjuster. In 1986 after familiarizing himself with all aspects of insurance companies and their claims departments he became an independent adjuster. He worked for a large Toronto based adjusting company until 1991 at which time he began handling Liability/Professional E&O and Security claims for a well-known specialty independent firm. He then joined a national adjusting company, handling Accident Benefit, Property and Professional Liability Claims.

In 2003 Clive joined Picano and Partners handling all lines with an emphasis on Elevator Liability, Trucking/Cargo and Property. In 2005 Clive became a partner in the firm as well as the Mississauga branch manager. In 2014 Clive became a partner at Excel Claims Adjusters and in 2017 Clive launched CW Claims & Risk Management Services.

In his 36 years in Insurance, Clive has established himself as a leader in insurance liabilities and policies. Growing his experience from auto injury to large scale property claims, Clive has mastered the ins and outs of the insurance industry. In recent years, Clive has put himself at the forefront of the cyber insurance movement. In attending seminars and conferences, publishing articles and contributing to landmark discussion groups with recognized Canadian cyber lawyers, security specialists and accountants, Clive has solidified his role as a pioneer of cyber insurance policies. With several Certificates of Achievement with a focus on Cyber Security, Clive combines an in-depth knowledge of the insurance field with a thorough understanding of cyber security to lead the insurance industry into the future. In 2017 Clive launched Cyber Claims Canada, a cyber event response company offering services to the insurance industry.